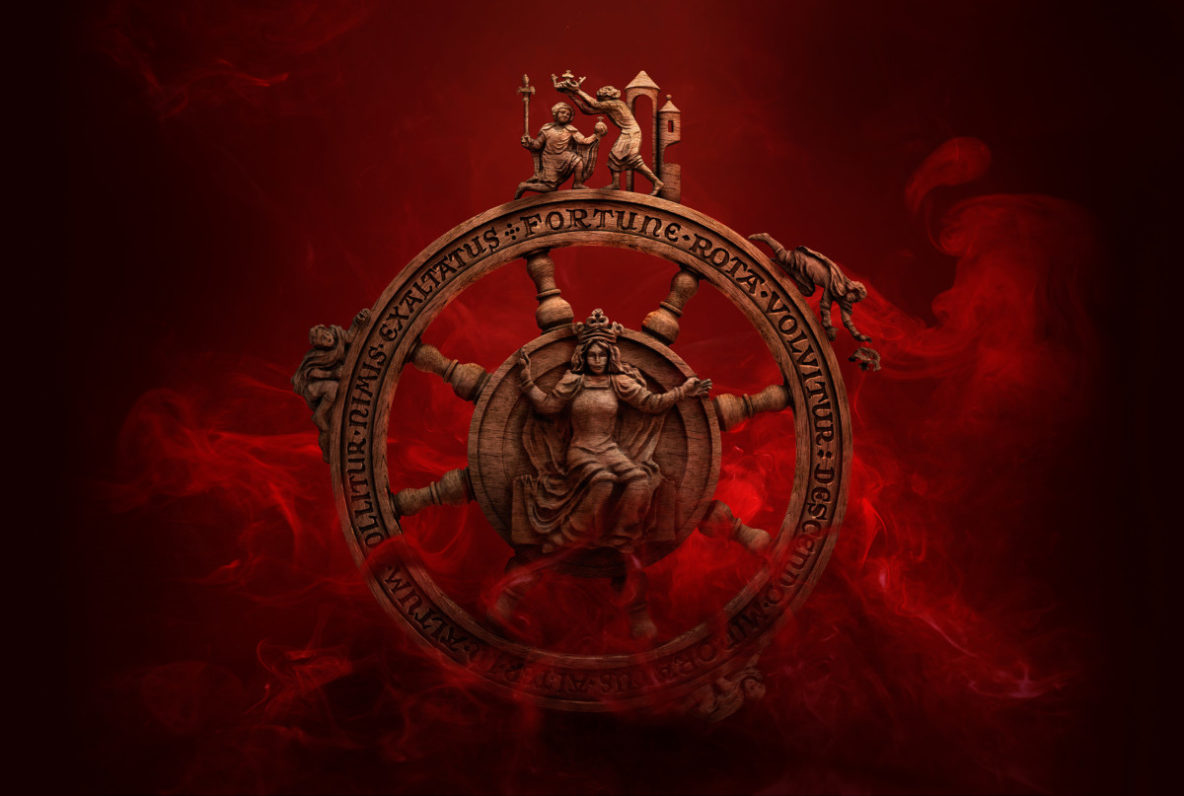 A few months ago, I posted a French summary of my experience preparing Carmina Burana for a third party. Some of my readers and followers asked me to post a version in English, which I am sharing with you today!

Lately, I had to prepare the choruses from Carl Orff’s Carmina Burana for the Orchestre Symphonique de Longueuil. In this blog post, I am sharing my observations regarding the preparation of a work for a third party. Since it is regularly required for a choir and its conductor to prepare in order to get inserted into a bigger ensemble, a number of changes is generated when it comes to the rehearsal schedule and the way the work is approached.

From the get go, it is necessary to know which latin pronunciation will be used (ecclesiastical or germanic), and to make sure all parties are using the same one. In our case, this also includes the soloists and the children’s choir. It is also needed to determine who makes that decision: the choir conductor or the orchestra conductor.

Since personalities and leadership styles vary greatly, all must make sure to know and understand each other before the beginning of the project. Are the orchestra conductor’s requests precise? Or does he prefer to start from the choir’s proposal? In the case where an orchestra conductor has specific ideas about the music, an annotated score might be useful.

In the case where few indications have been given beforehand, it is important to establish a standardized version that sticks to the score, in which everything is technically in place. Once this has been achieved, it is necessary to test the choir’s flexibility (various tempi, extreme dynamics, tempo changes between sections made more pronounced).

During the 6 weeks preceding the concert, the tempi, caesuras, subdivisions and cuts must be confirmed, and the orchestra conductor must be informed of editorial decisions concerning voicing. For example, in Carmina Burana that includes how are the Coro Piccolo and the equal male voices movements divided and how the choir is to be re-assigned into three parts in the men and in the women.

Whatever the case may be, the choir conductor must inform the other conductor about what is achievable, and relay the latter’s indications to the ensemble in a language everyone will understand.

I think it is important to study the full score even if we don’t conduct the work as a whole. The full score is richer in detail and indications: the phrasing and the structure are clearer. This also allows to interact more efficiently with the orchestra conductor during the orchestral rehearsals, when it comes to balance issues between the choir and the instrumentalists.

Getting closer to the concert :

Two weeks prior the the concert, the orchestra conductor should come and conduct the choir in order for him to share his ideas, to allow him and the choir to get used to each other, and for the choristers to understand his gesture. This allows, on the following week, to focus on reinforcing his intentions and indications as to render them automatic.

For the rehearsals with the orchestra conductor, whether it is only with choir or with the orchestra, I use a sticky note for every indication and later add the annotation to the score. I then verbally give my notes, or send them to the choristers via email.

I also noticed that it is very useful to give work notes before each performance and extra show. This helps giving focus to the choristers and puts them in a working mindset, which improves stress management. I would also add that it is necessary to repeat the work notes from the first performance before any extra show, since the newer information takes over the older one, and since previously given notes are quickly forgotten.

The challenges of Carmina Burana: